The archipelago of Indonesia consists of more than 13,000 islands, spread over an area that is similar in size to that of the continental United States. It is the country with the greatest number and density of active volcanoes.

Most volcanoes in Indonesia belong to the Sunda Volcanic Arc, streching over 3,000 kilometers from NW Sumatra to the Banda Sea. This volcanic arc results from the subduction of Indian Ocean crust beneath the Asian Plate and includes 76% of the region's volcanoes.

Indonesia leads the world in many volcano statistics. It has the largest number of historically active volcanoes (76), its total of 1,171 dated eruptions is only narrowly exceeded by Japan's 1,274, although not much is know about the volcanic activity in the time before European colonialists arrived from the 15th century on. Indonesia has suffered the highest numbers of eruptions producing fatalities, damage to arable land, mudflows, tsunamis, domes, and pyroclastic flows. Four-fifths of Indonesian volcanoes with dated eruptions have erupted in this century.

But still almost all of them you can climb and observe the sunrise sunset or just admire wildnature of craters and landscape... don't be afraid you will always be in good hands of local guides. 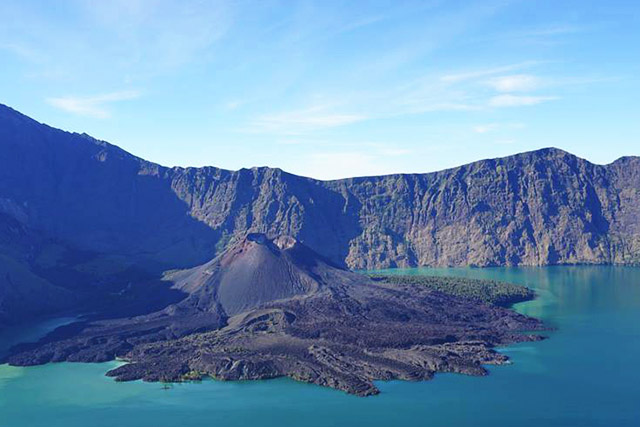 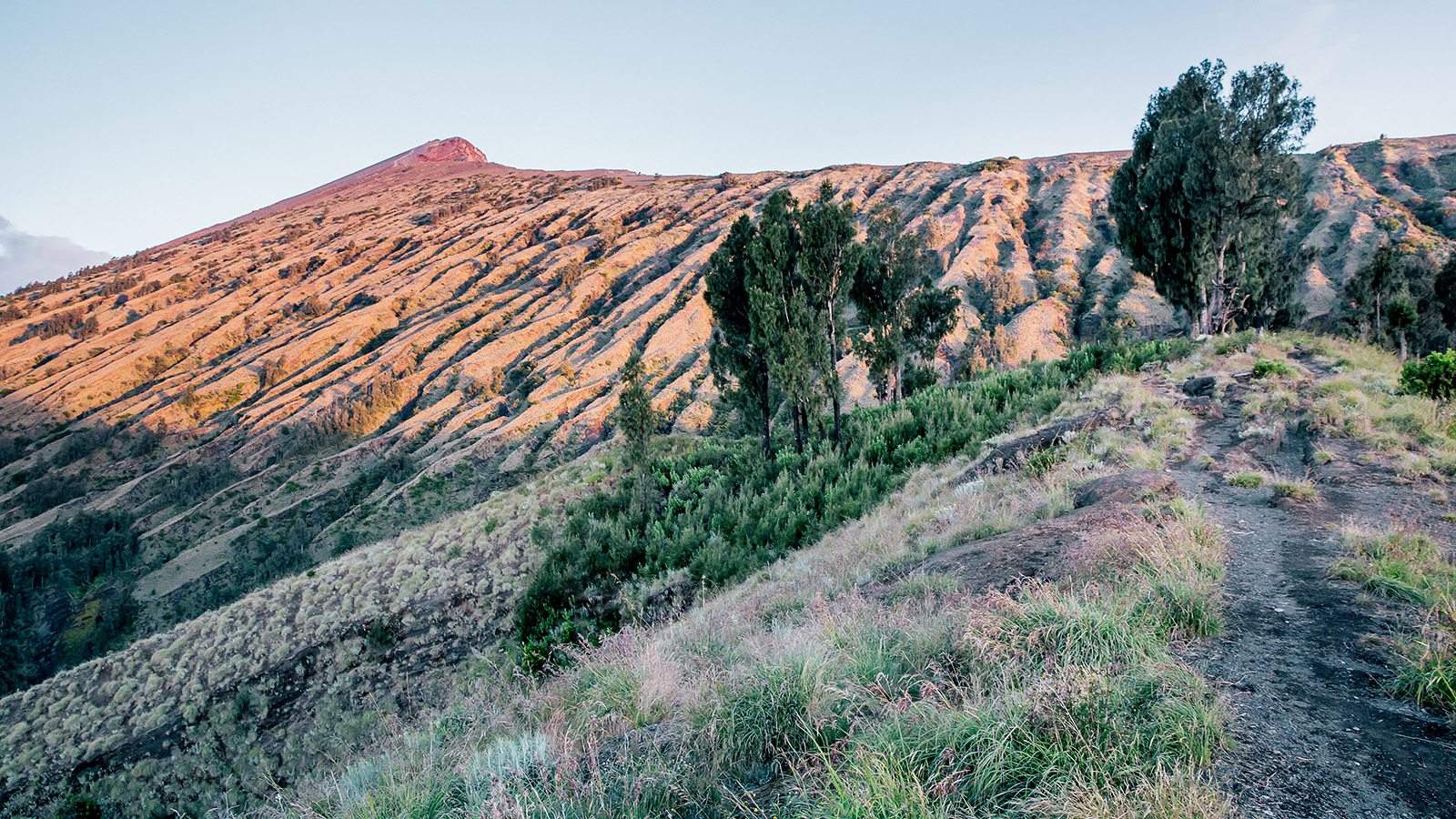 Win the Jackpot- win the Rinjani Have you ever climb Mount Rinjani ? Lombok volcano or Gunung Samalas is an active volcano in Indonesia on the island of Lombok. Administratively the mountain is in the Regency of North ... 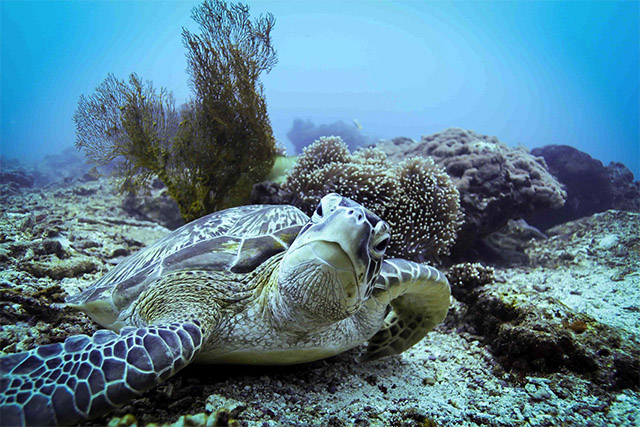 Try scuba diving in Gilis Gili Trawangan has no cars or motorbikes, making it ideal for families and those who want to completely unwind. Nothing in Trawangan is too far away. Walking, cidomo, or bicycle is the only ... 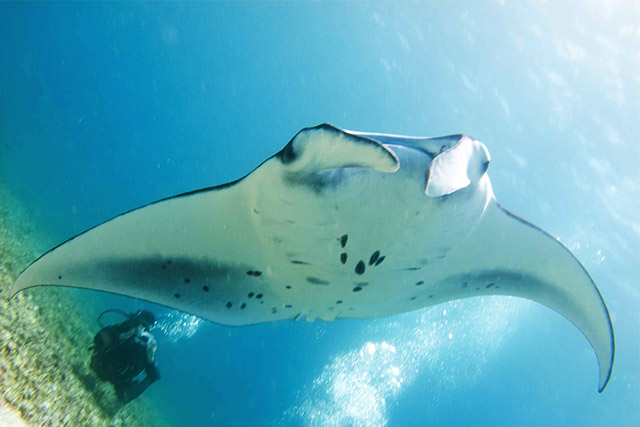 Join us for an Adventure to Remember! A dive live-aboard" or safari is a great way to cruise, explore, and dive Komodo in style and comfort at a price everyone can afford. The Komodo Adventurer is great for groups of 8 ... 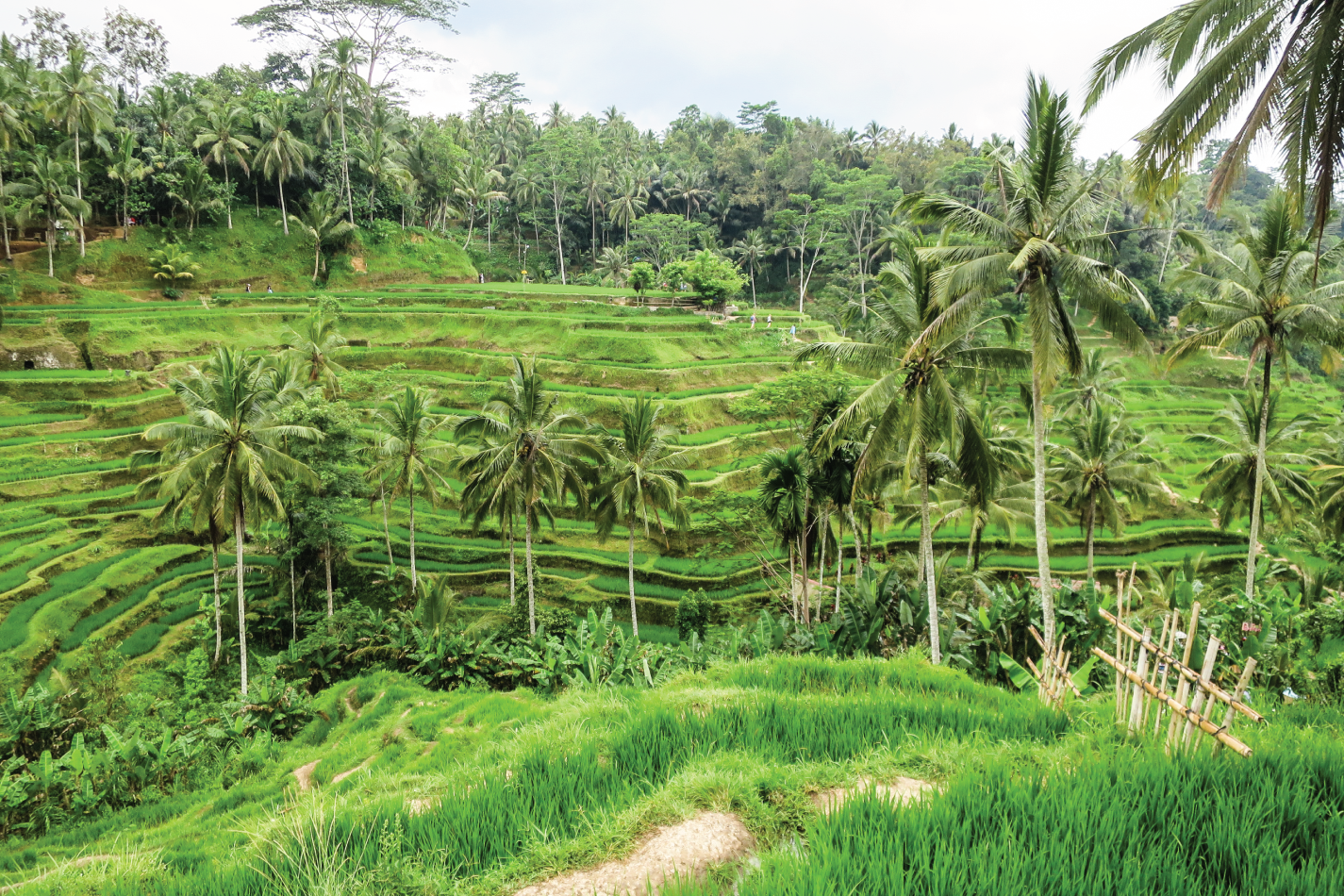 A day in middle Bali The artistic countryside had long historical roots. Explore the rice fields, monkey forest, temples, coffee and many more of Balinese tradition. Get to know their philosophy of life, dynamics ... 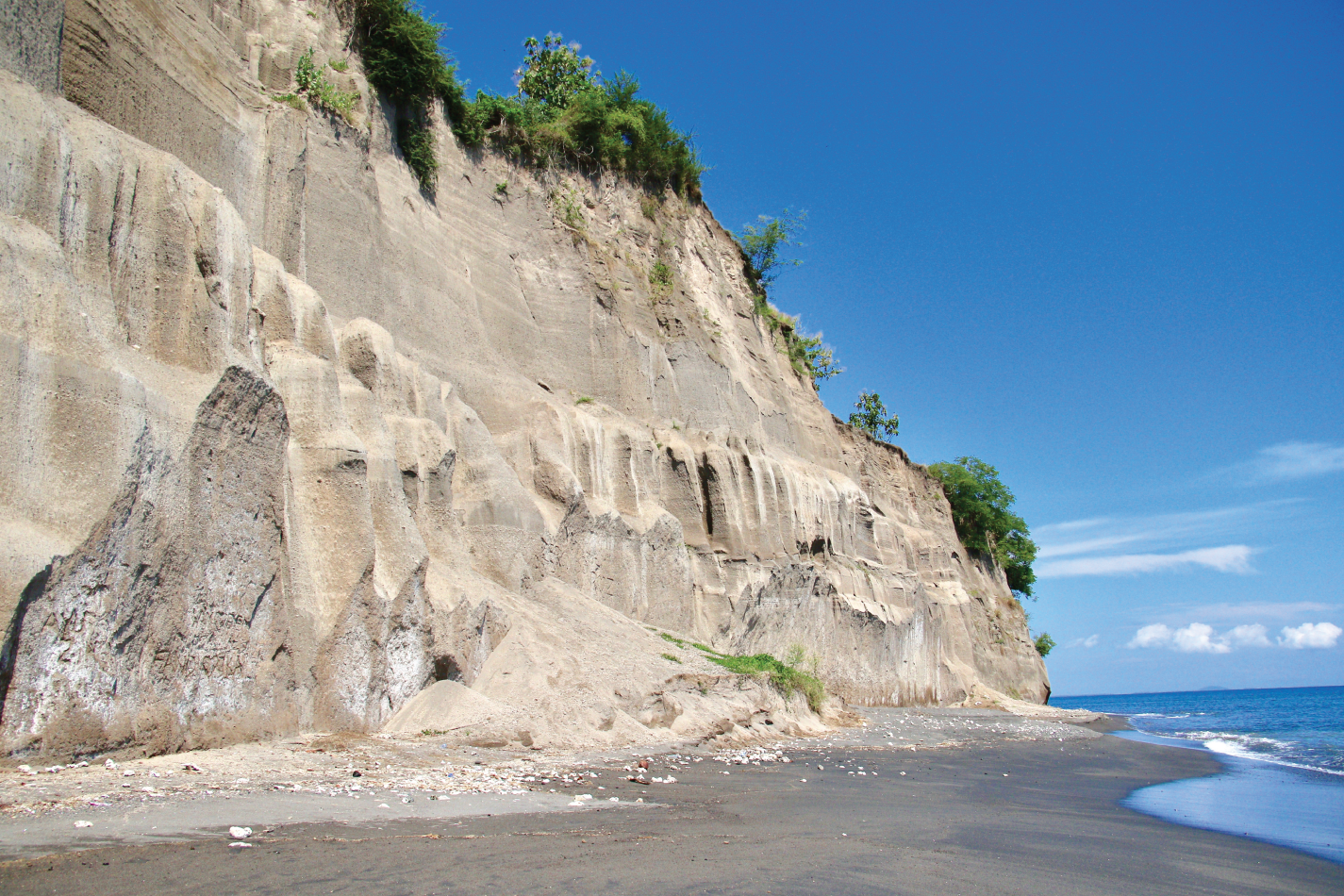 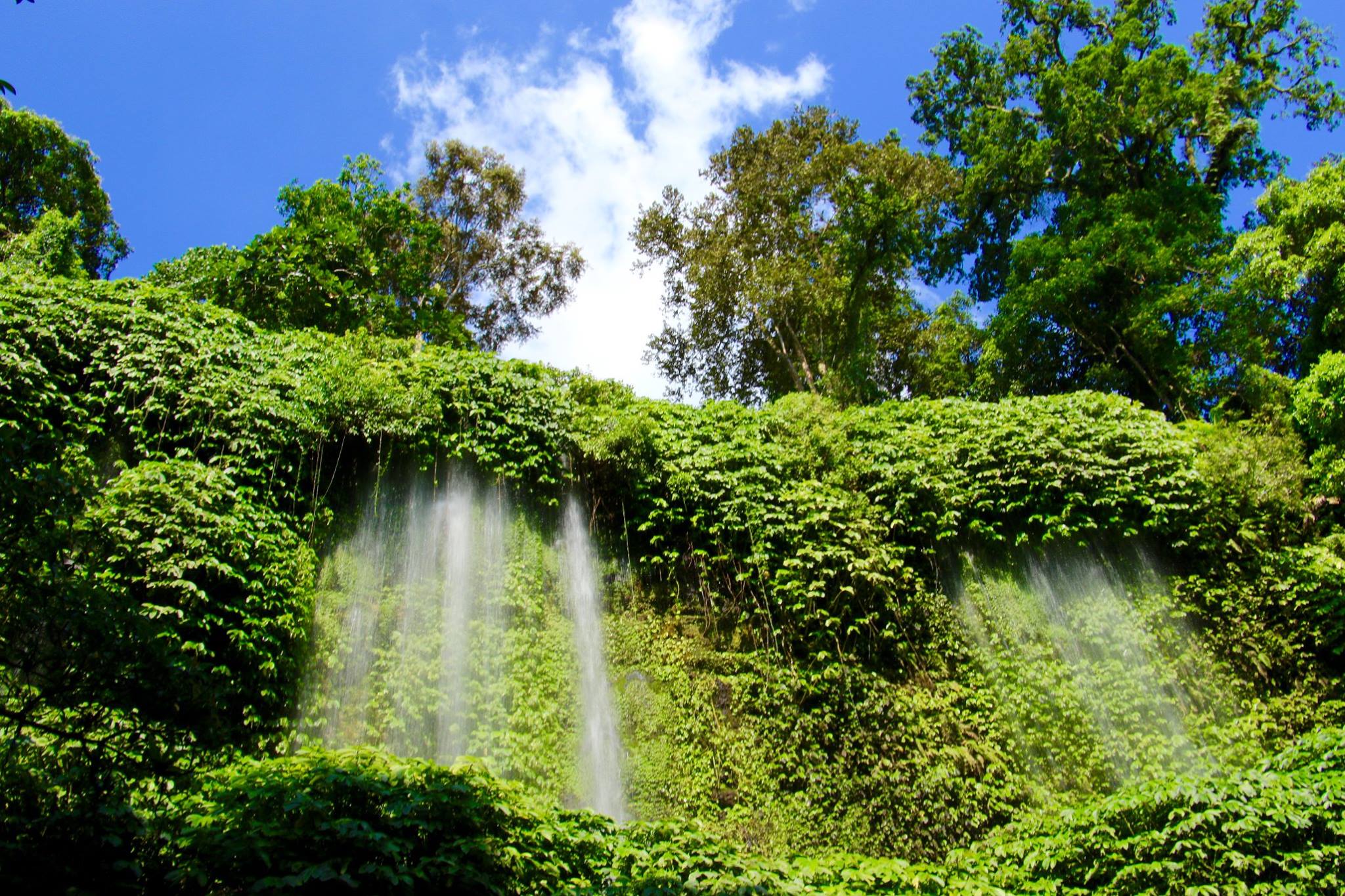 Fishing in the seas of South Lombok 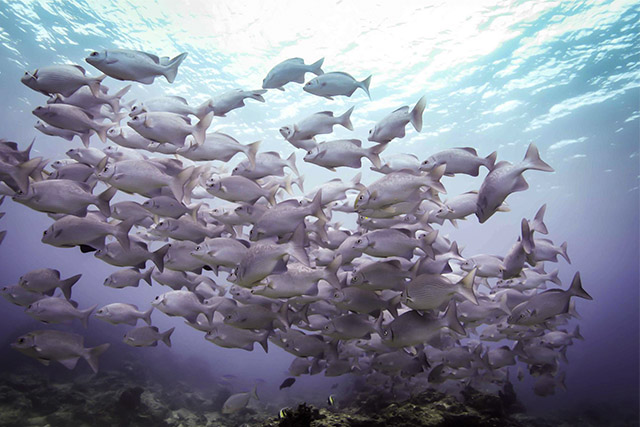